real estate law is our focus

Jeff has over 20 years’ experience as a commercial real estate lawyer in Alberta, working with both smaller local, and large national, firms as well as in an in-house counsel capacity.

During his years of practice, Jeff has acted for many of the major development players in Alberta including, among others, currently acting as Calgary counsel for Canada’s largest land developer/home builder, and for 8 years was in-house general counsel for one of Alberta’s largest and most successful land development corporations.

In these capacities, Jeff has participated in many multi-million dollar land purchase and sale transactions, several large and complex development financings, and in the creation and ongoing operation of land based equity fundraising projects.

No law firm can properly service its clients without an exceptional support team and JHL Land Lawyers has one of the strongest, most experienced, and hardest working team of legal support professionals in the city. With over 65 years of combined experience, paralegals, SANDI LEWIS  and  MARIA RODRIGUEZ, along with legal assistants, TERESA MARRA (also a certified CORES Level II corporate law technician) and ODESSA McFARLANE, have wisdom and know-how required to ensure that even the most complicated transactions close on time.

This group has dealt with all of the banks and secondary lenders over the years and, as such, know the subtle differences between all of them and the nuances required by each to assist with a smooth and timely closing. Customer service is of paramount importance to the team and they will go to great lengths to make sure that the often stressful process of buying a home goes as seamlessly as possible for you. 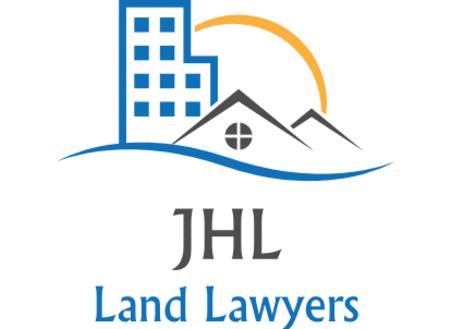